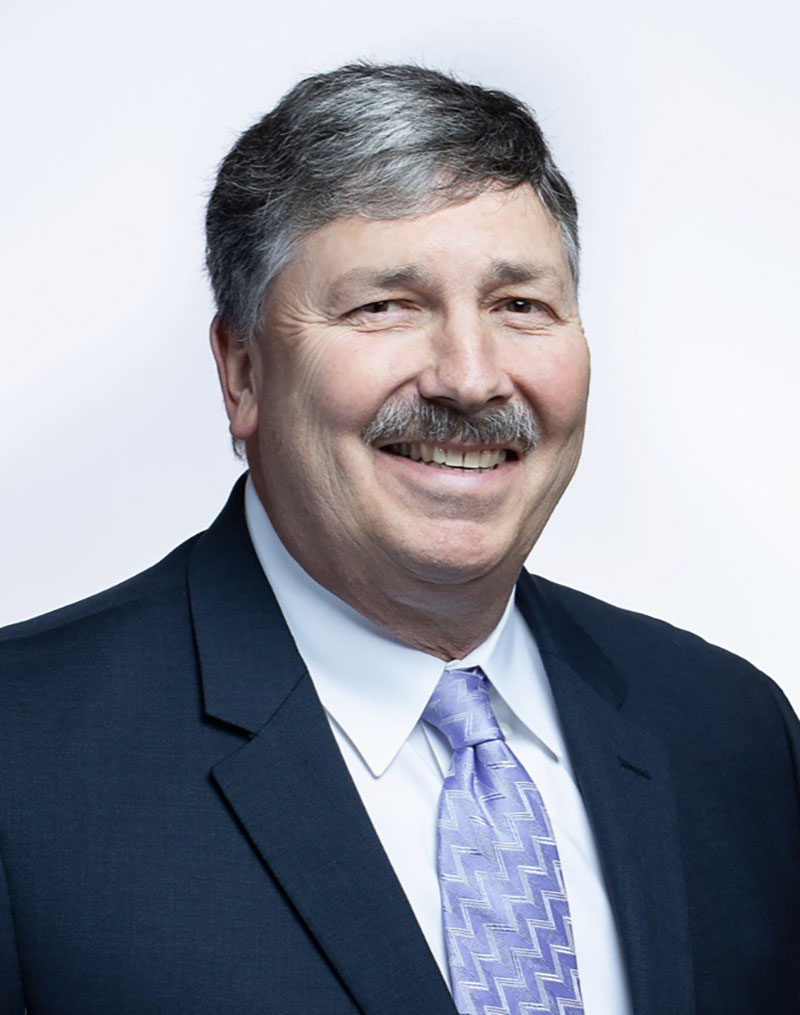 This is from the first book: James Hyde is a retired police chief for the city of Antioch, California, following 31 years of service with four California police departments, including Novato, Sacramento, and Davis. He spent 14 years of his law enforcement career as a co-coordinator (with his wife Susan) of the Sacramento Police Department’s Peer Support Program. James is the author of Resiliency For First Responders.

He brings a rich set of academic qualifications to the challenge of providing resources to our first responders and military professionals, including a Bachelor of Science degree in Criminal Justice, from the University of South Dakota; a Master of Arts degree in Clinical Psychology, from the Professional School of Psychology; as well as finishing up a PsyD in Organizational Psychology from that same school. He also holds specialized graduate certificates from the University of Southern California’s Delinquency Control Institute, the University of California’s Mid-Management Program, and the PERF/Harvard Senior Management Institute for Police.

Jim is a certified executive coach and teaches organizational intervention and critical incident management in the State of California’s Law Enforcement Executive Development Program. He has also served twice as the president of the nationwide First Responders Support Network, a nonprofit organization treating, advocating, and training traumatized first responders and their families.

While serving with the Sacramento PD, he and other first responders co-founded the West Coast Post-Trauma Retreat (WCPR). WCPR is a six-day trauma treatment program for emergency service responders from across the globe.

Currently, he lives with his wife in California, spending time with his children and grandchildren, while still working with first responders and members of the military.

Get the book NOW on Amazon!!!

Enter Your Details Below to Get Access To Your FREE Bonus

We value your privacy and would never spam you

Step 2: Enter Your Name and Email to get Your Bonuses

We value your privacy and would never spam you.